Each March, during the first Friday of the NCAA Division 1 Basketball Tournament, the Joel Cornette Foundation hosts the first of its two annual fundraising events. This event is a time to celebrate and share memories and is especially significant to the Cornette Family. Joel burst into the national spotlight in 2003 when he led Butler University to a surprise Sweet 16 bid in the NCAA Tournament, which helped put the Bulldogs on the map. Joel is remembered for defiantly telling the media “We Are Still Here” that season – a quote that is a large part of his legacy. 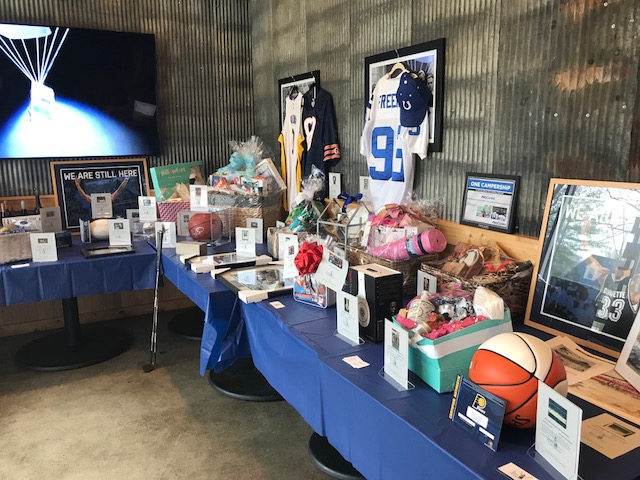 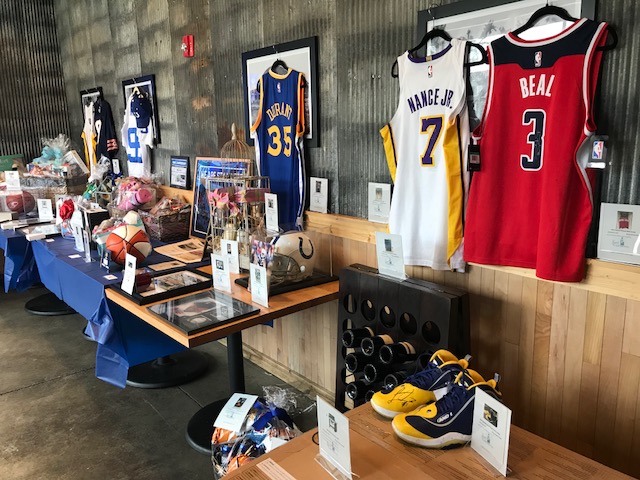 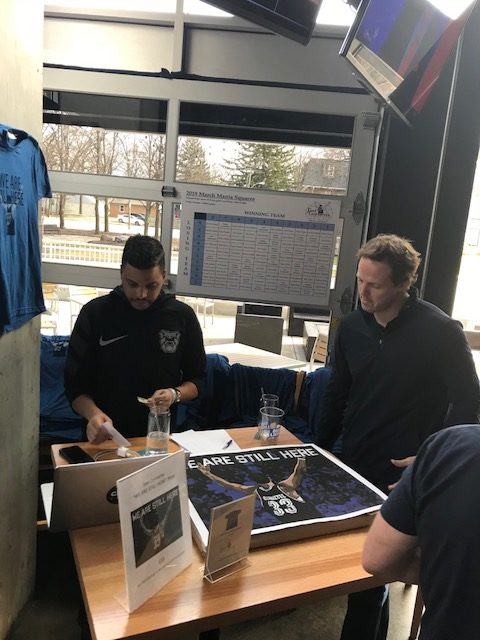 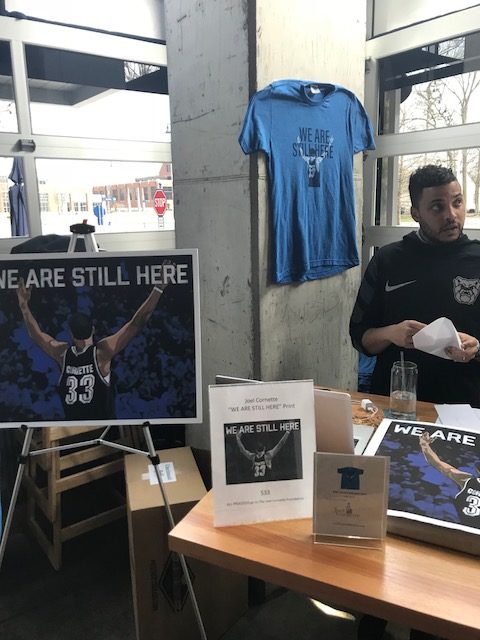 The JCF Golf Outing is the second of the annual Joel Cornette Foundation fundraising events and takes place in early August. The event attracts over 220 golfers, some of which traveling across the country to participate. The JCF Golf Outing is the main fundraiser for the Foundation and helps immensely in driving awareness and funds to support the Foundation’s missions to develop, support and provide guidance to underserved youth through education, wellness and community. 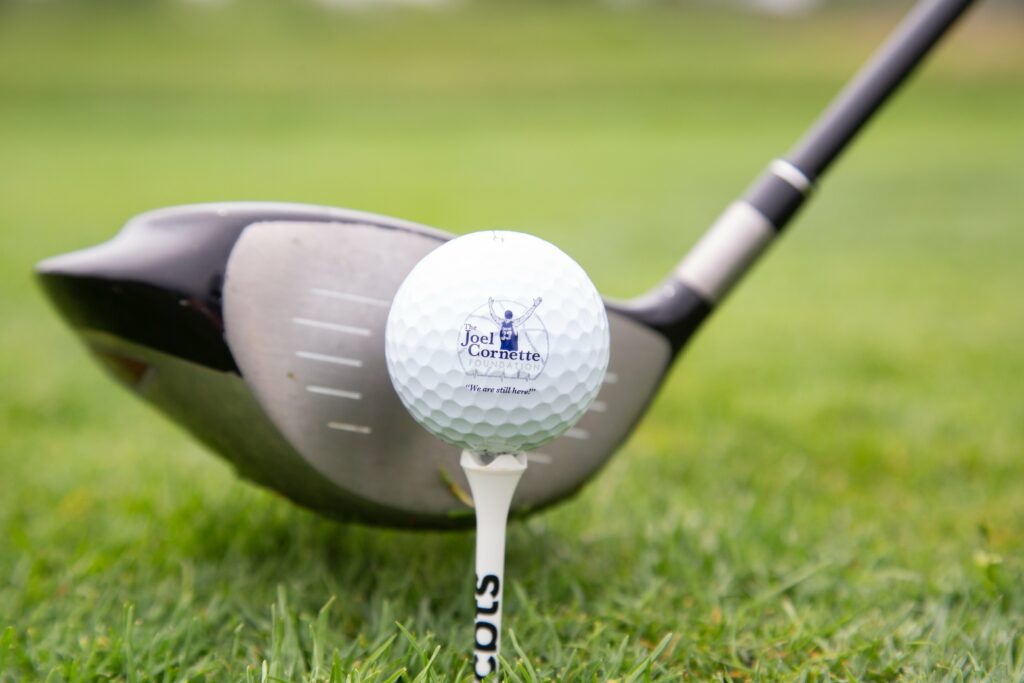 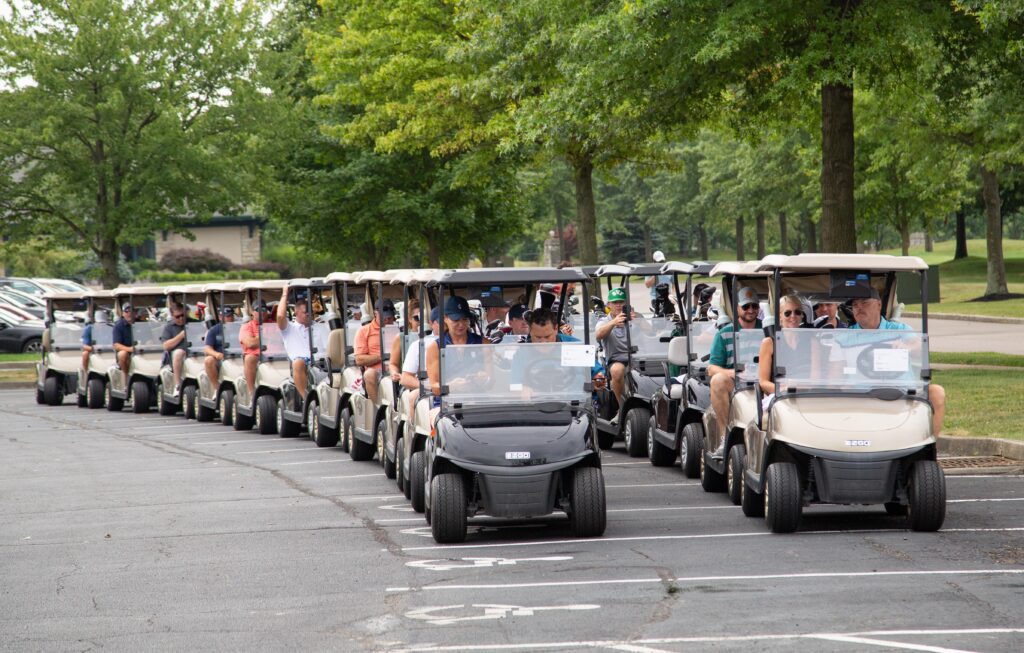 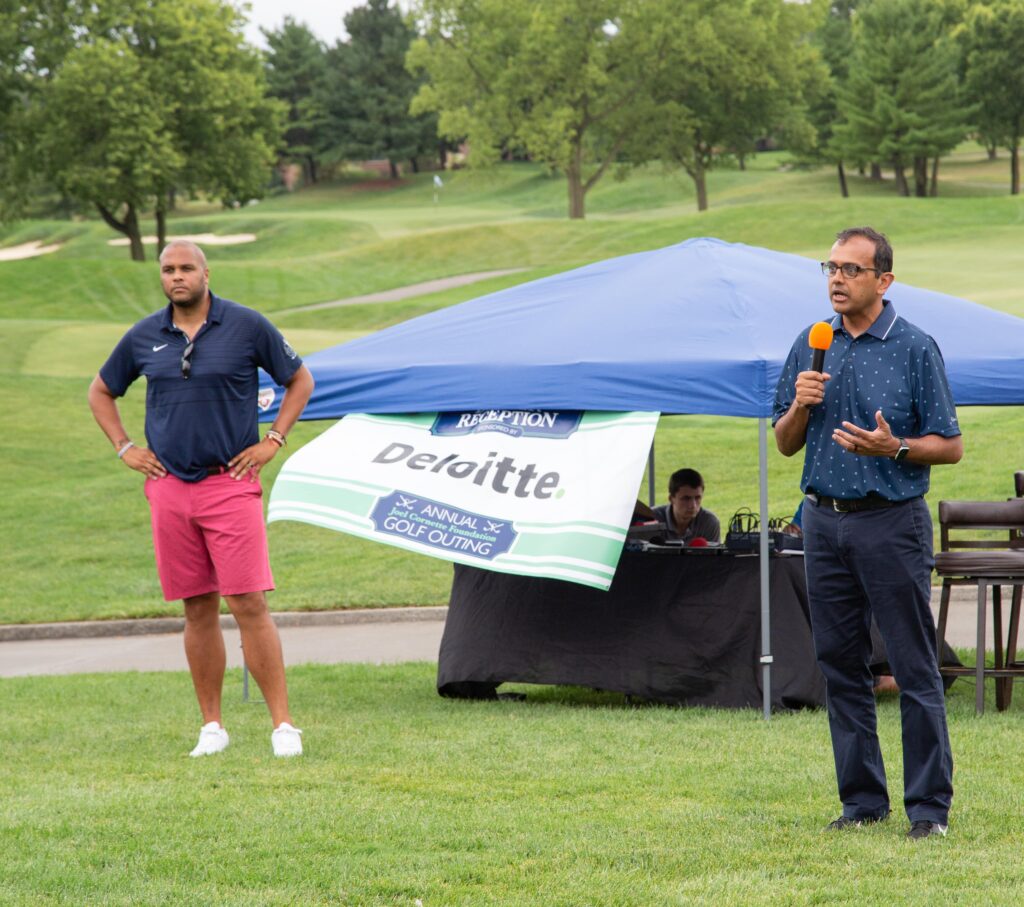 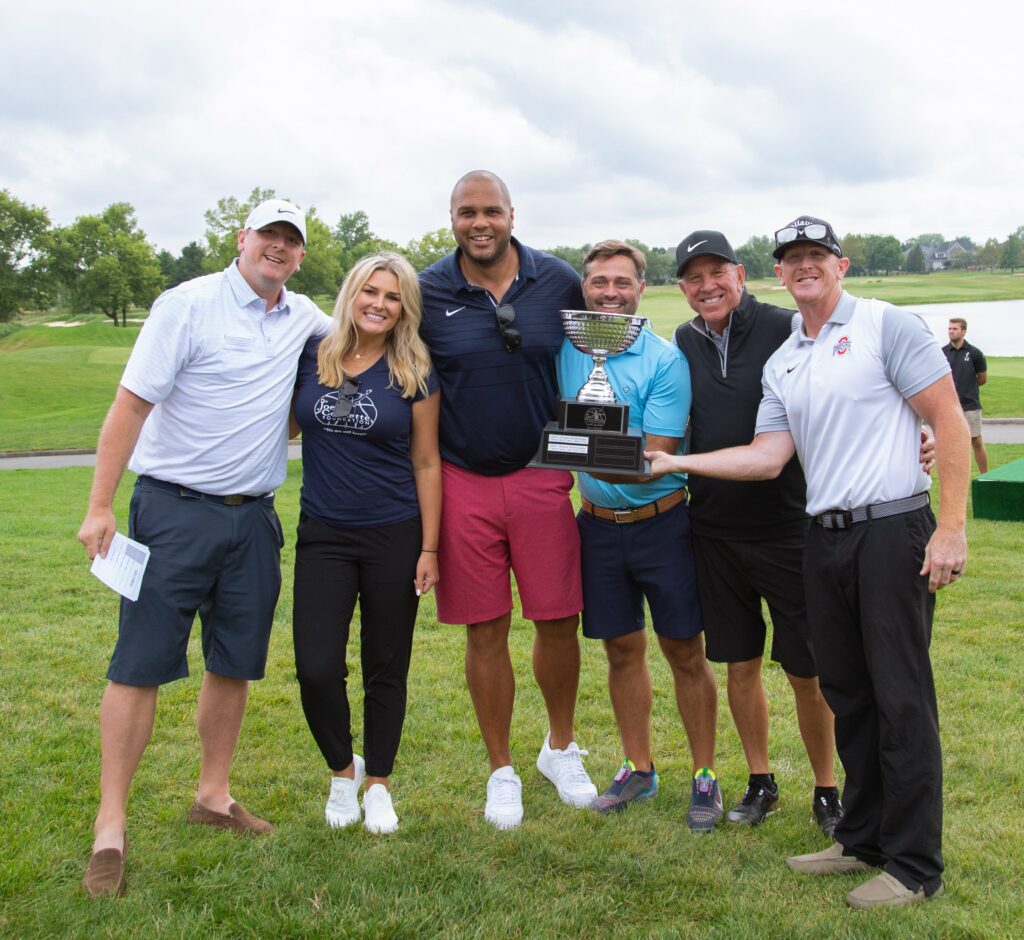 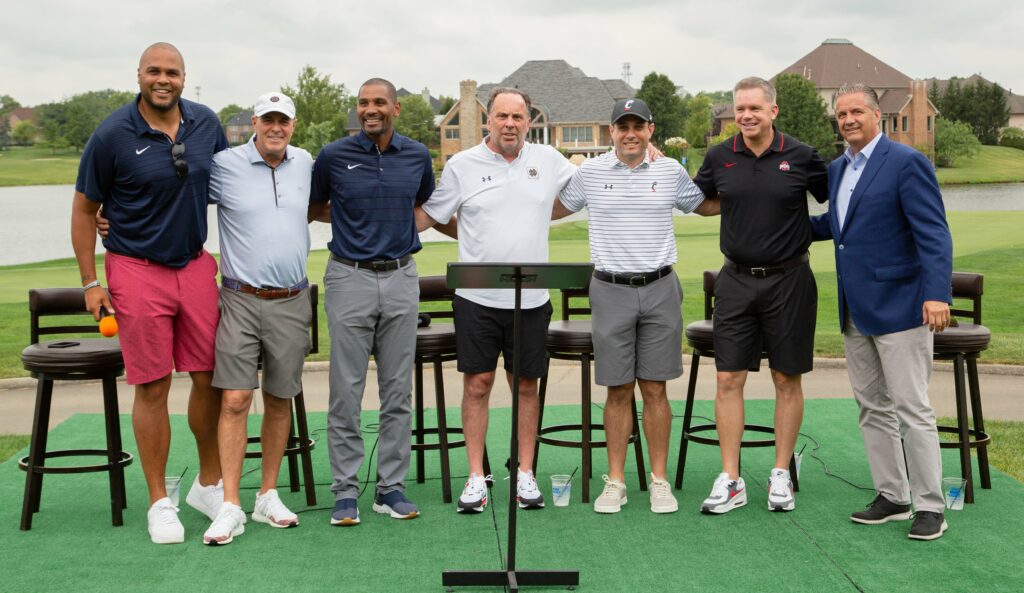 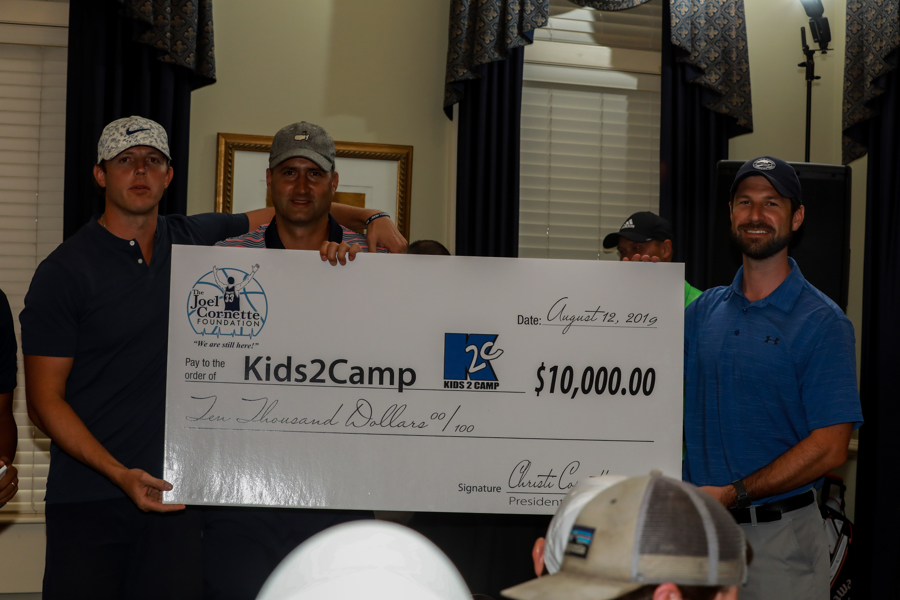 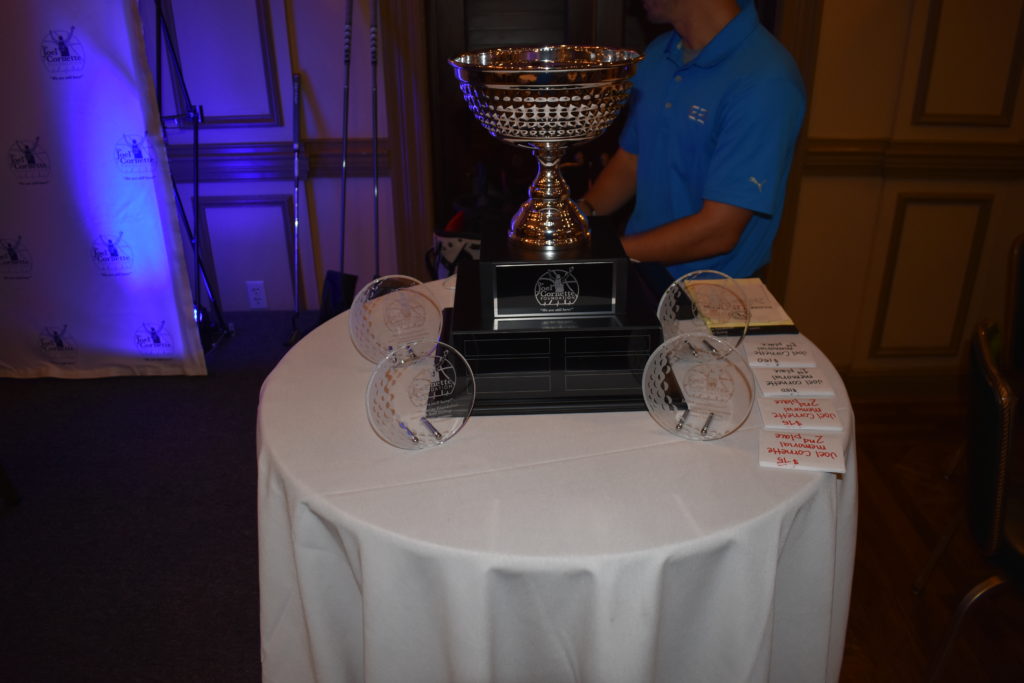 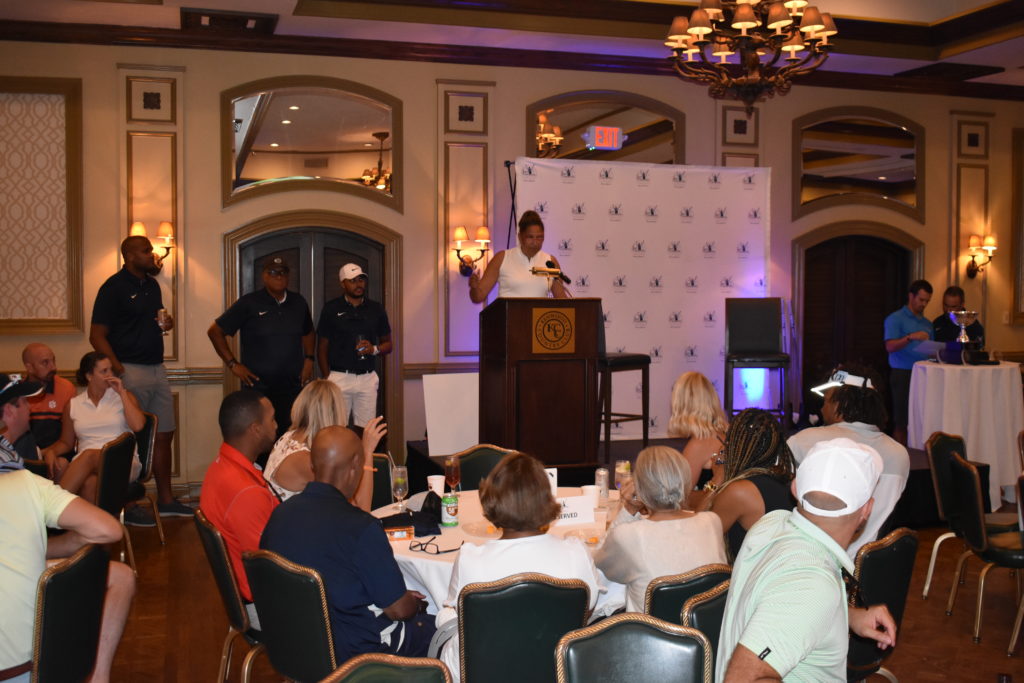 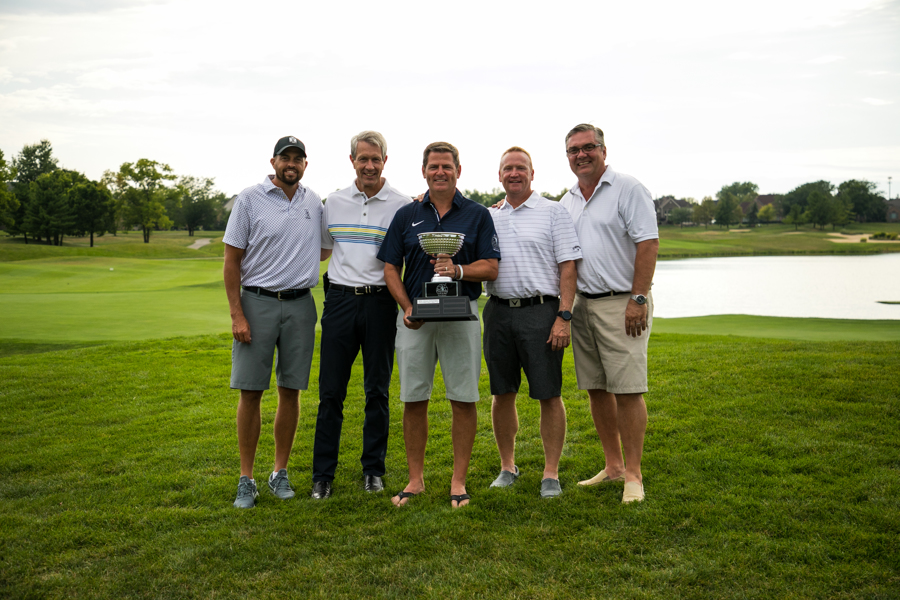